The foundations for the school were laid in 2006 and building continued as fundraising allowed. 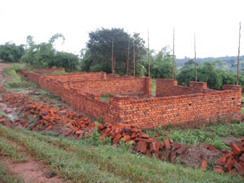 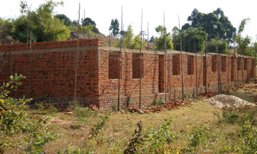 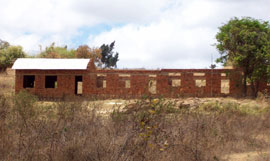 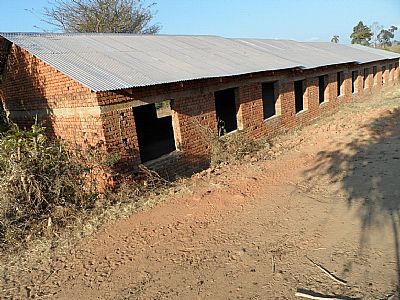 In 2010 Aidan O'Neill, the nephew of the founder of the Mtitu Foundation, was tragically killed in a road accident, aged 12. His family held a memorial concert which raised over £2500 for Mtitu and enabled the completion of the first school block, named in Aidan's memory. The school recruited its first students in February 2012, and was formally opened in November 2012 by Aidan's parents and brother. 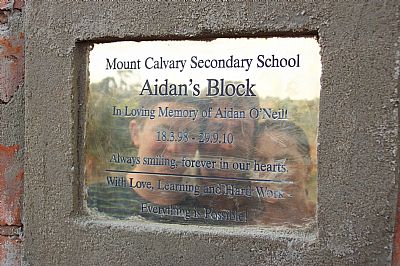 The second block was started at the beginning of 2013; it is hoped that there will eventually be 8 teaching blocks, a library, laboratory and a reception area.